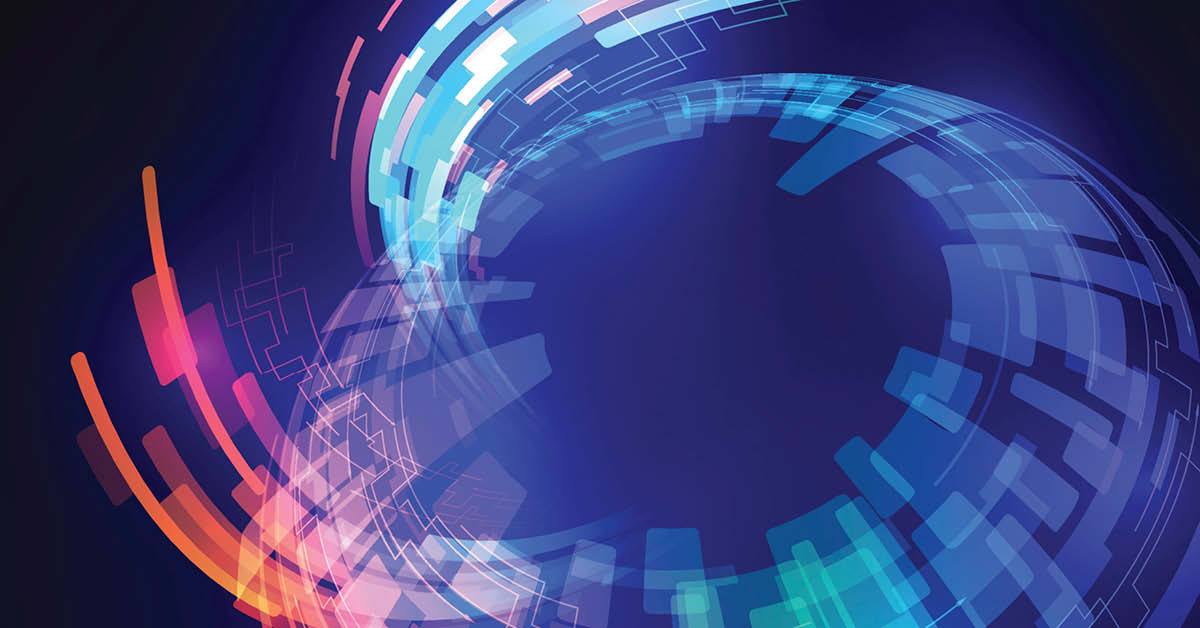 Rethink Your Infrastructure to Capitalize on Web 3.0

The internet has evolved for nearly three decades, driving fundamental changes in IT infrastructure in every era. A closer look at the history of that evolution gives us a glimpse of how the current Web 3.0 era is reshaping IT infrastructure and helping IT leaders adapt their own strategies accordingly.

Web 1.0 was the first stage of the internet revolution during the 1990s. User bandwidth was generally slow (dial-up) and almost exclusively wired. Content and data were generated by a relatively small number of parties. There was little sensitivity to latency because applications were not real-time, consisting mostly of static web pages and emails. The dominant computing platform of the time was the PC, which was used in a client-server model. Much of the underlying infrastructure of the internet was centralized to a small number of backbone networks and exchange points (MAE-East, MAE-West, etc.).

In the early 2000s, we moved into the Web 2.0 era. The first widely available broadband access arrived in the form of DSL and cable connections and users could access the web via their mobile devices for the first time as well (albeit not at broadband speeds). Where relatively few parties created content in Web 1.0, the arrival of the first social media networks and blogging in Web 2.0 suddenly mean every person could be a publisher, significantly accelerating data creation.

The arrival of video and VoIP applications suddenly highlighted the importance of latency in networks. Enterprises began to move away from a pure client-server compute model and embrace internet-hosted applications as well as the first software-as-a-service models. Later in the decade, the virtualization of hardware spawned the first cloud-computing platforms.

These trends triggered an evolution in the IT infrastructure of the internet. Instead of a handful of network exchange and content-hosting points, we saw the arrival of the first third-party data centers and neutral interconnects. And the first CDNs arrived on the scene to help push content closer to end uses and reduce latency.

With Web 3.0, IT infrastructure will undergo an even bigger evolution. Ubiquitous 5G access will mean most of us have a faster broadband connection on our phones than we do in the office. The ever-expanding Internet of Things (IoT) trends means not only is every person creating content, but everything is now generating data and doing so everywhere imaginable. Applications like augmented/virtual reality and robotics are demanding ultra-fast network response with less than 10-millisecond latency. Where PCs and centralized clouds dominated the compute landscape in former eras, small, embedded edge computing devices are the primary compute platform of Web 3.0.

In response to this new era of the internet, IT infrastructure is evolving in two fundamental ways:

1. Infrastructure is becoming much more agile and software-driven. We’re moving away from traditional telecommunications-based models, where assets and connections were once physical entities, provisioned slowly, and managed by the provider. Now, thanks to digitally-driven models, these same assets are increasingly virtual, provisioned instantly and on-demand, and managed by the users themselves.

2. We are now seeing a shift to a geographic, localized edge model that provides faster, better services to customers, consumers, and end users. But it’s important to note that the edge is not simply a matter of geography or distance; instead, it’s a ubiquitous edge that can exist in different modes. Sometimes the edge will be geographic, extending from Tier 1 cities to more rural markets. It may also be application-specific, depending on a company’s core business and application latency sensitivity, which can vary depending on whether it provides content, networking, or computing.

Understanding these changes, and how to adapt to them, will be the key to capitalizing on all that Web 3.0 has to offer. One approach we’re developing here at DataBank is the concept of a “digital asset allocation” strategy, whereby IT leaders can dynamically adjust their infrastructure among platforms, interconnections, technologies, and edges to best meet their needs.

In parts two and three of this blog series, we will take a closer look at both these Web 3.0 infrastructure evolution trends and how they will fundamentally change the experience of consuming IT infrastructure. In the meantime, if you’d like to learn more about our “Digital Asset Allocation” strategy, check out our recent article in Data center Frontier: Digital Asset Allocation Strategy and Web 3.0