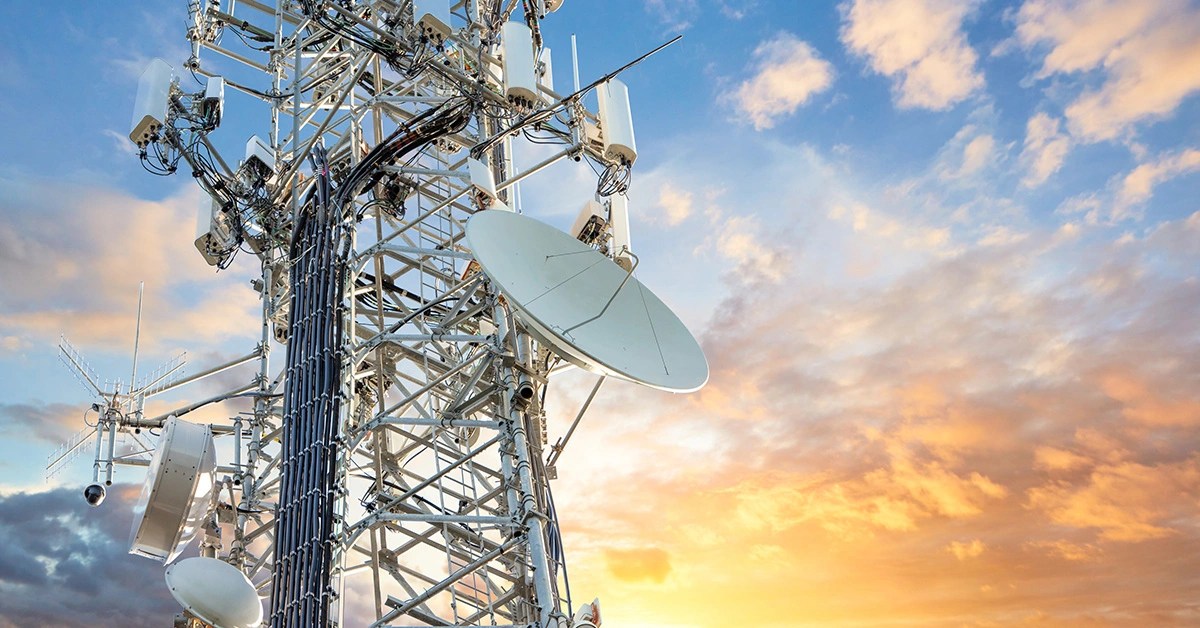 Infrastructure providers who over-emphasize the importance of cell tower locations miss the point of true edge computing. Workload deployments are driven by a range of requirements, not just tower locations. Raul Martynek, CEO of DataBank and a leader in IT infrastructure shares his perspective on  AMT’s acquisition of CoreSite.

Last week, the CFO of American Tower spoke at the NAREIT conference and was asked about their CoreSite acquisition and the rationale for AMT acquiring a data center company. A couple of segments of his response caught my attention.

“We’ve got the towers. We didn’t have the cloud on-ramps and the direct commercial relationships with cloud companies and all these other landline networking companies. That’s what we pick up with CoreSite, so we can hopefully kind of bring these puzzle pieces together in a way that you get cloud on-ramps at the tower site it satisfies the lower latency requirements and wireless 5G networks. It gives on-ramps and compute power close proximity to base radios.” –AMT

Let’s talk about that a bit, but first, some context. When I heard the news of AMT buying CoreSite, I was a bit surprised. Being part of the DigitalBridge ecosystem, I regularly dialogue with my CEO peers at Vertical Bridge, Vantage, Extenet, Zayo, and the other companies in the group. This gives one the benefit of having a “360 degree view” of the internet infrastructure sector and insight into the important trends happening in towers, small cells, hyperscale colocation, and fiber. Because we are independent companies with independent boards and different investors group — but with a common shareholder in DigitalBridge — we have the opportunity to focus on our core business but also the incentive to collaborate and explore areas of synergy where it makes mutual sense.

When “The Edge” started to gain currency a few years ago, and (if you recall) took the form of modular data centers at the base of cell towers, I immediately called Alex Gellman, the CEO of Vertical Bridge to compare notes and thoughts on the topic. After months of conversations with a wide range of people investigating this topic, I was skeptical, and expressed my views in a blog post at that time. Since then, Vertical Bridge and DataBank have had a regular dialogue about the Edge and how we see it evolving in our respective sectors and with a keen interest on where our paths might be converging.

I continued to track the space and in 2020 identified a number of use cases where the Vertical Bridge tower sites (or other land sites they own or control- not all RF sites sit on a macro tower) and the DataBank colocation solution could align. The opportunity presented itself; in October 2020, we decide to make an investment in EdgePresence, a modular data center specialist, to capture those use cases. What we have learned is that tower sites are helpful for modular deployments because they are already entitled for telecom infrastructure and, typically, have available power and fiber.

“…tower sites are helpful for modular deployments because they are already entitled for telecom infrastructure and, typically, have available power and fiber.”

What we also learned, is that the tower itself is not the driver of site selection, but instead some other customer requirement, like proximity to a set of network assets, or the requirement for highly localized compute, or distance from a particular collection of infrastructure assets. We believe modular is an excellent solution for geographically specific workloads, with the workload driving the site selection, not the location of the tower site. Sometimes the tower site is a good location, and sometimes it’s not. With EdgePresence we have deployed about half a dozen sites in support of one such geographically specific workload. We are using a combination of tower sites and straight ground leases because we are letting the workload dictate the location, not the location of the tower site.

“The tower itself is not the driver of site selection…Sometimes it’s in a good location, and sometimes it’s not.”

Now back to CoreSite and AMT. In another part of the interview the AMT CFO stated:

“So, we bought CoreSite, it’s a combination of about 24 buildings that spread across eight different markets. So, the geographic location of these assets is important to us. They’re in the Silicon Valley, down in LA, in Chicago, down in Denver, they’re in Boston, New York, Northern Virginia, and down into Miami. So, they’re well distributed throughout the U.S.” –AMT

We completely agree that “the geographic location of these assets is important.” In fact, we believe the Edge is all about geography. The Edge is fundamentally the decentralization of internet infrastructure and the compute, storage, and delivery of applications and data. As customers evolve their infrastructure stack to be more decentralized, they will naturally seek out a wider range of geographic locations in which to place their workloads. That is exactly what DataBank customers have told us and why we have built — through our acquisitions and organic builds — the largest geographic footprint of any data center operator in the US, public or private: over 65 data centers in 27+ metro markets. In fact, DataBank’s geographic footprint puts critical infrastructure within 50 miles of half the U.S. population.

Yes, the Edge is geography. We call that the “Metro Edge”, and it is where today the largest technology companies and hyperscalers are deploying infrastructure. Those deployments are occurring in traditional brick and mortar data centers because of the scale of the workloads these customers require, and that scale is not available with a modular data center solution. I don’t think you can be an Edge data center provider and be in only the top 8-10 metros; it’s an oxymoron. Yes, there will be so called “Edge” workloads in markets like Chicago, New York and Los Angeles, but those markets alone are insufficient for customers’ true edge deployment needs. Rather, having the widest geographic reach will enable an infrastructure provider to deliver the most comprehensive solution to your customers.

“We see both the Metro Edge and Mobile Edge as a combination of modular and traditional data centers depending on the workload requirements and geographic specificity of the application.”

We think the “Mobile Edge” will evolve in a similar way for similar reasons and that aggregation will occur at the metro level as 5G networks are built and evolve to Standalone core and vRAN standards. We see both the Metro Edge and Mobile Edge as a combination of modular and traditional data centers depending on the workload requirements and geographic specificity of the application. We intend to continue to expand our geography, as we did recently with the acquisition of CyrusOne’s data center assets in Houston, bringing us to the 5th largest metro market in the country, and through organic development like our recent acquisitions of land in the New York, Denver, and Atlanta markets.

We also intend to collaborate with Vertical Bridge to identify those specific workloads where a modular data center solution is a better answer than a traditional brick and mortar data center. That can be anywhere in a metro market, not just where the VB tower sites are. That is precisely why Vertical Bridge coined the phrase, “Edge to Suit”, and we believe that is the right way to think about the interplay between towers and edge.