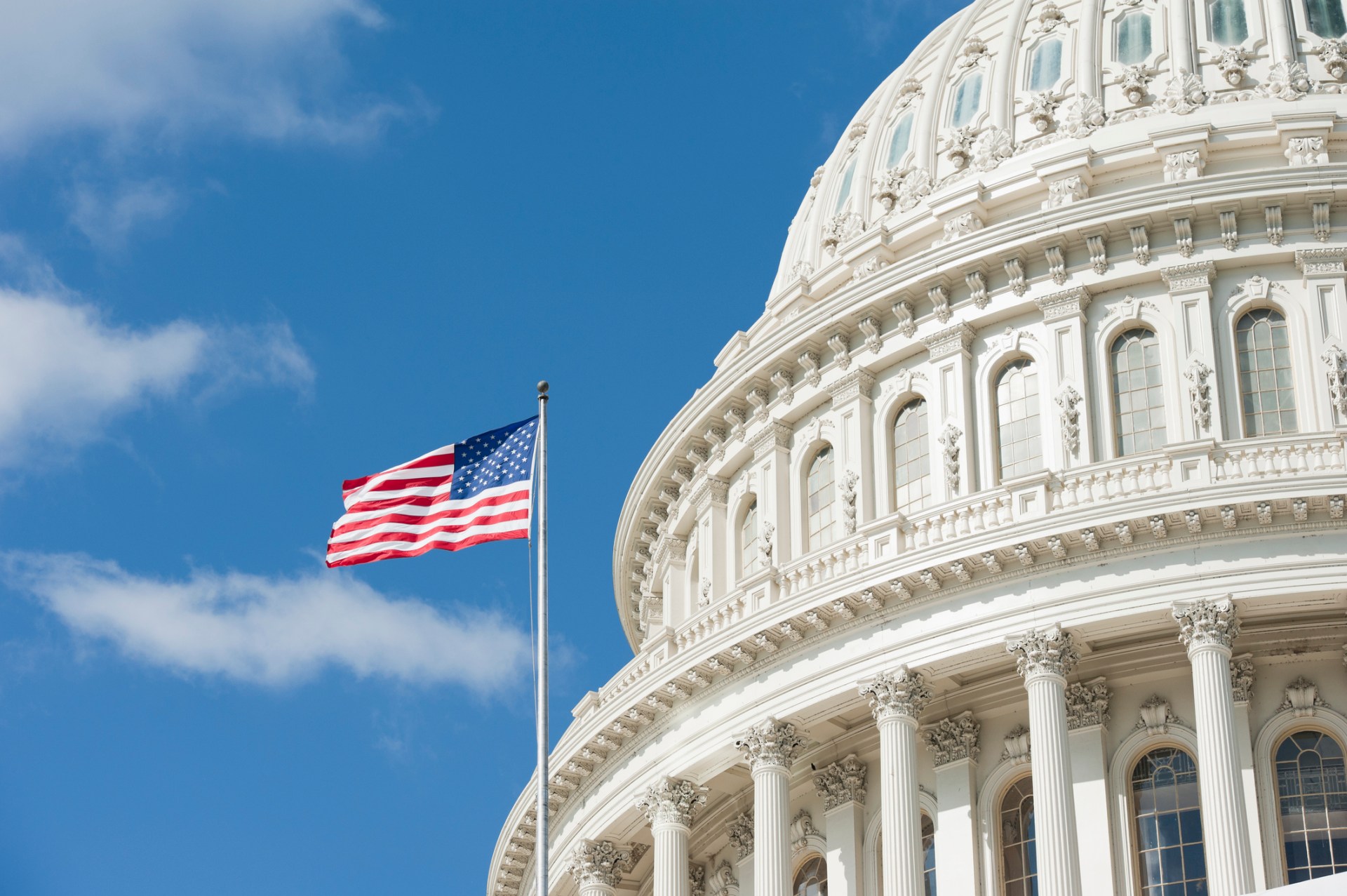 What You Need To Know About The Cloud For Government

Why was the cloud for government resisted for so long?

Governments may sponsor the development of new technology. In general, however, they are wary of adopting it. Essentially, they generally need to be thoroughly convinced that something is totally reliable before they will even consider using it.

New technologies, by definition, are untested. What’s more, the act of testing them almost invariably brings up issues that need to be resolved. These issues may be relatively minor in themselves. They would, however, still potentially be a serious problem for any government.

The main reason for this is that governments work at scale. Issues that are minor on a small scale can become major on a larger one. With the cloud (as with most new technologies), the main concerns were its reliability and its security. As the technology matured, these concerns were addressed. This opened the door to cloud for government.

What made cloud for government possible?

Issues with reliability largely faded as cloud service providers (CSPs) gained more experience. Also, technology as a whole continued to mature. New developments in hardware opened up new possibilities for the businesses that used it, including CSPs.

Issues with security faded as stakeholders recognized the barriers that were leading to security concerns and worked to address them. Governments themselves assisted with this. Probably the single most important step taken by the U.S. government was the introduction of FedRAMP in 2012.

FedRAMP provided three major steps forward for CSPs. Firstly, it spelled out exactly what was required of them. Secondly, it set out a path for demonstrating compliance with its standards (technically, there are two paths). Thirdly, it enables CSPs to demonstrate compliance once (albeit with regular rechecks) and have it accepted by all government departments.

Demonstrating compliance with FedRAMP also qualifies CSPs for a listing in the FedRAMP marketplace. This is a significant benefit. Firstly, this is the default resource for all matters relating to the cloud for government at the federal level. Secondly, the database is open to the public. It is routinely used by state governments and private businesses, especially ones that do business with governments (federal and state).

Why was cloud for government ultimately adopted?

Fundamentally, cloud for government offers much the same benefits as cloud for industry or indeed cloud for any other sector. Here are some of the main reasons why governments around the world have been moving to the cloud.

For clarity, there’s a difference between distributed and remote/hybrid. With that said, it’s interesting that the widespread adoption of FedRAMP certification very closely mirrors the adoption of remote/hybrid working.

In its first four years of existence (2012-2016) only 20 cloud services were authorized under FedRAMP. The pace began to pick up in 2017 but it took until 2019 for FedRAMP to be seen as highly desirable. Now there are over 200 FedRAMP-authorized cloud products and more are being added all the time.

With the benefit of hindsight, it looks as though COVID-19 spurred CSPs to become FedRAMP certified. When the pandemic was at its peak, government employees, like everyone else, were encouraged to work remotely as much as possible.

Now the pandemic has largely been brought under control, the lessons learned from it are informing employers’ decisions. This includes employers within the government. Firstly, they are now very aware that centralized working has its drawbacks as well as its benefits. Secondly, they cannot afford to ignore the fact that many potential employees want the flexibility to work remotely at least some of the time.

Governments usually have the resources to operate hybrid clouds effectively. This means that they can benefit from both the customizability of the private cloud and the scalability of the public cloud. Maximizing their use of the public cloud also helps them to manage their resources. This is particularly important for governments since, ultimately, they answer to taxpayers.

Even businesses in niches that were very much focused on the real world have actively looked for ways to leverage the cloud. Governments have at least as much motivation to protect their systems from disruption in the event of any disaster.