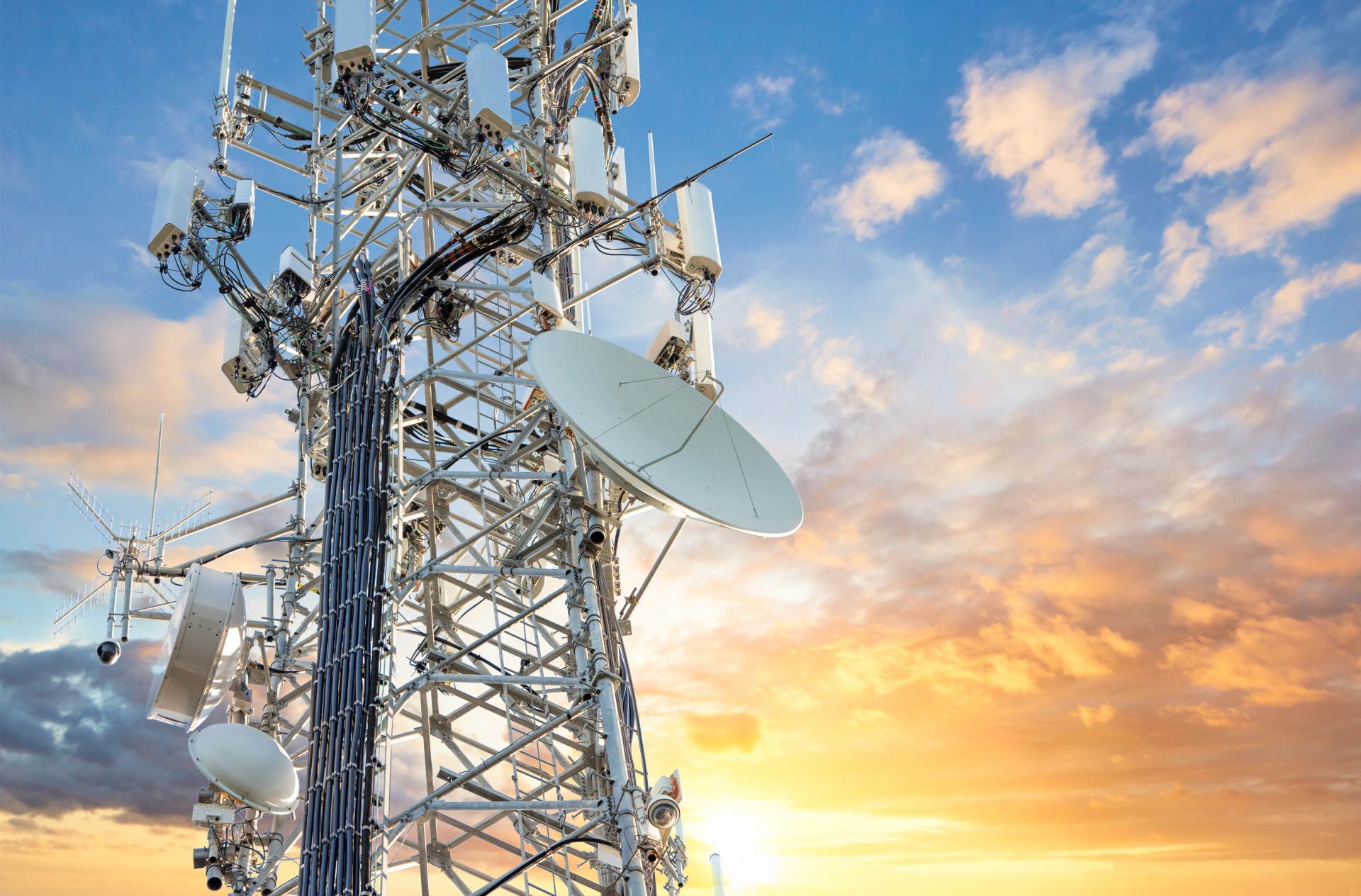 What Is Edge Computing (Meaning)

If you look up “edge computing (meaning)”, you’ll probably get the response that it’s a form of distributed computing. This is true but it gives no indication of the true power of edge computing or why edge computing is growing so quickly. With that in mind, here is a quick guide to what you really need to know about edge computing.

What is edge computing (meaning)

Edge computing is a form of computing that places more of the burden of data processing on end devices and/or edge servers. Edge servers are servers that are sited near the device(s) they serve. They increase the amount of data that can be processed locally.

Modern edge computing actually has a lot of parallels with the early days of IT. Before there were servers, processing had to be done on end devices. There was literally no other option. When servers came along, they took over much of the processing work. To begin with, however, servers were sited locally, not in data centers or clouds.

Unsurprisingly, therefore, if you look more closely at the results for “edge computing (meaning)”, you’ll see the same kinds of considerations as there were before the cloud. At the same time, these considerations have been shaped by developments in technology.

Why is edge computing going mainstream?

Probably the main reason why edge computing is going mainstream is the internet of things. This is more commonly known as smart technology. IoT devices collect data locally and use it to perform all kinds of tasks.

Some of these tasks need to be performed as quickly as possible. For example, tasks related to safety need to be processed with minimal (or even no) delay. This favors processing the data locally rather than sending it to be processed elsewhere (usually in a cloud).

Edge computing vs the cloud

It’s debatable just how much competition there is between edge computing and the cloud. For the present at least they appear to be more complementary than competitive. Edge computing takes some of the burden off the cloud. It therefore also helps to take some of the traffic off the internet’s highways.

At the same time, edge computing just does not have the power of the cloud. What’s more, it’s hard to see a way that it ever could. This means that edge devices often connect to a cloud so the cloud can handle heavier-duty processing tasks.

Realistically, therefore, it looks like the way of the future will be edge computing and cloud computing working together. There may be some areas where they overlap (and hence compete). These areas will, however, probably be fairly small.

Here are the key benefits of edge computing (vs cloud computing)

Processing data locally removes the need for it to be moved from A to B (and back again). This results in faster processing.

The internet is now getting seriously overloaded. Dealing with this is probably going to require a combination of improving data highways and promoting local processing.

Removes a single point of failure

Data cannot be intercepted in transmission

Data can be very vulnerable when it is in transit. Using edge computing deals with this vulnerability.

May help to minimize issues with local laws

Businesses should expect more countries to place more restrictions on data being moved across national boundaries (e.g. GDPR). While this is likely to remain possible (under agreed conditions), it may be helpful to minimize the need for it.

Here are the key drawbacks of edge computing (vs cloud computing)

Limit to what local processors can do

Processors on end devices (or even edge servers) are never going to have the same power as the cloud. They are therefore going to be limited in what they can do.

In some cases, battery life may be an issue

The more processing a device performs, the more power it is going to need. This could be an issue when devices are powered by batteries.

Can make it harder to repair/swap out faulty devices

When there is an issue with a cloud, on-site staff generally deal with it very quickly. Edge devices may not have on-site staff available to deal with faults. Failed devices may, therefore, stay out of action for extended periods.

Data could be compromised on local devices

Edge devices may be vulnerable to local tampering, especially if they are not actively watched.

May make it more complicated to manage security

The more dispersed devices are, the harder it is likely to become to manage them securely.