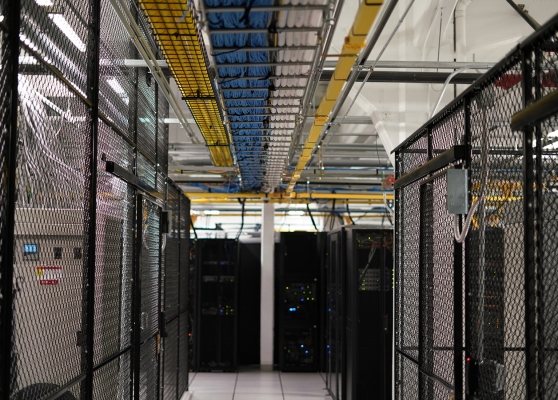 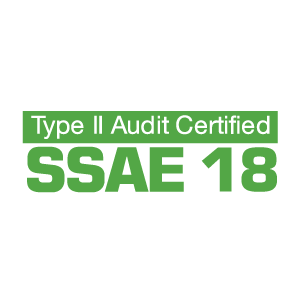 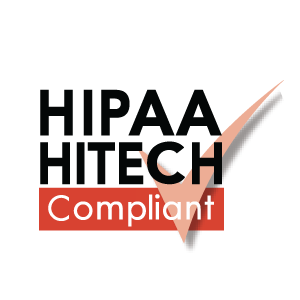 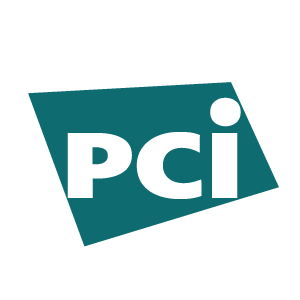 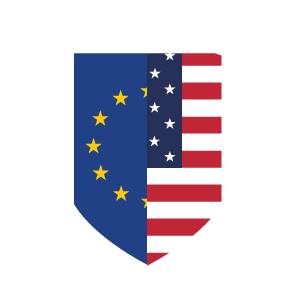 Salt Lake City is rapidly becoming a “go-to” data center destination, not only for local “Silicon Slopes” innovators, but also for those seeking an alternative to expensive data centers in California. Praised by Forbes as the “Best State for Business” and “Least Debt Burdened,” the Salt Lake City location makes for easy accessibility to the West Coast and Mountain communities.

DataBank offers six strategically located data centers in the area, including the downtown SLC1 Carrier Hotel and the Bluffdale campus, comprising SLC2, SLC3, SLC4, SLC5 and SLC6. High elevation and dry desert geography allow for efficiently cooling these data centers, and the state’s extremely low occurrences of natural and man-made disasters make it one of the safest data center locations in the United States. Plus, Utah boasts some of the highest Internet speeds in the Intermountain West, and among the highest in the nation. 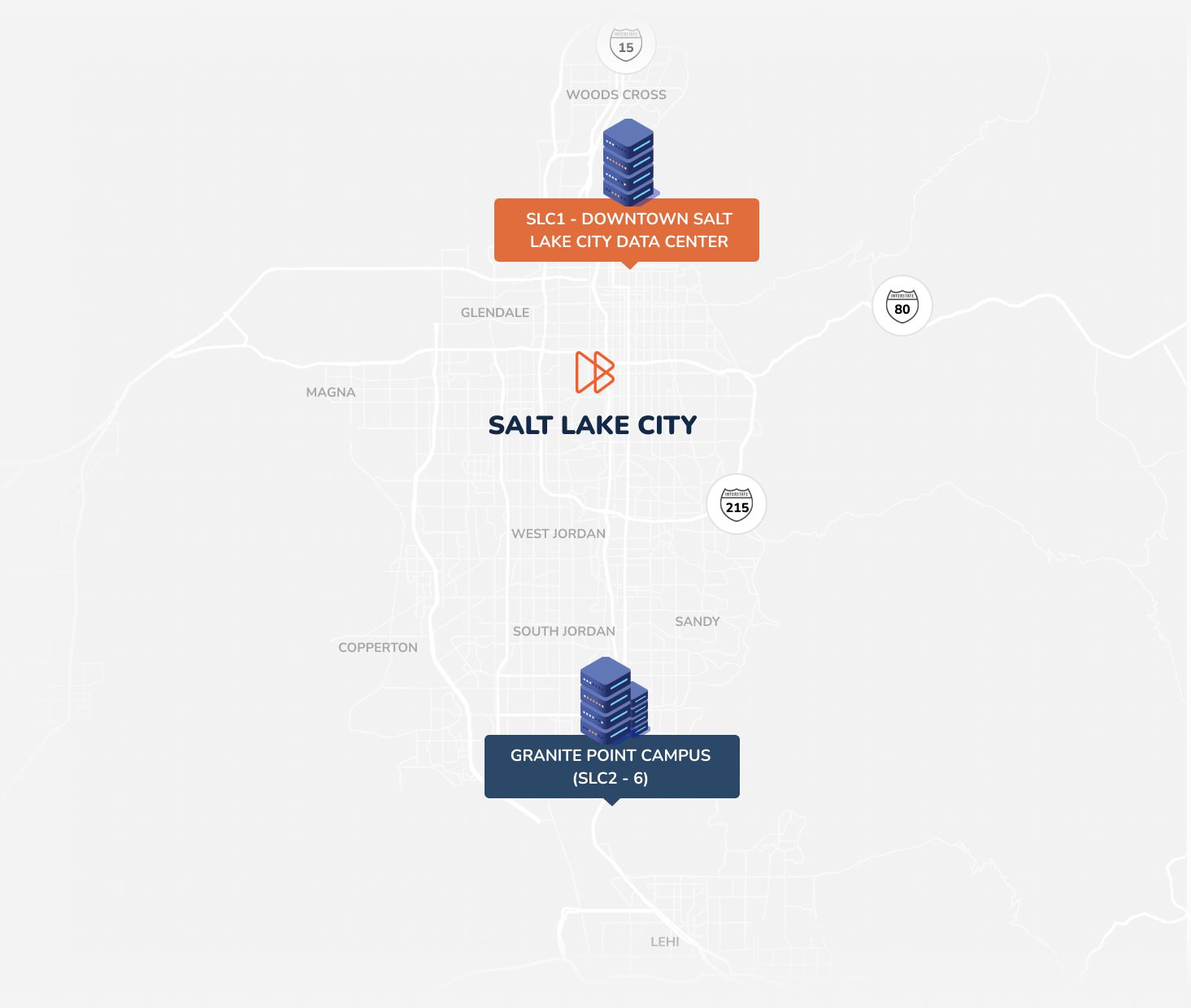 Tell us about your infrastructure requirements and how to reach you, and one of team members will be in touch shortly.

Let us know which data center you'd like to visit and how to reach you, and one of team members will be in touch shortly.