Salt Lake City is rapidly becoming a “go-to” data center destination, not only for local “Silicon Slopes” innovators, but also for those seeking an alternative to expensive data centers in Los Angeles, Santa Clara, San Jose, and San Francisco. Praised by Forbes as the “Best State for Business” and “Least Debt Burdened,” and named “Best State Managed Government” by the Pew Charitable Trust, Utah is an ideal location choice for housing and protecting valuable IT assets. Employment in Utah’s technology sector has grown impressively, at twice the national average over the past 10 years. Its location makes for easy accessibility to both the West Coast and growing Mountain communities. And recent changes to Utah’s tax code provide sales tax exemptions for customers in DataBank’s SLC3, SLC4 and SLC5 facilities.

DataBank offers three strategically located data centers in the area, including the DataBank downtown SLC1 Carrier Hotel and the Bluffdale campus, comprised of the SLC2, SLC3, and SLC4 data centers, as well as the soon to be opened SLC5 (Q4 2019), with room for even more expansion.

High elevation and dry desert geography allow the efficiently cooling of these data centers, and the state’s extremely low occurrences of natural and man-made disasters make it one of the safest data center locations in the United States. Plus, Utah boasts some of the highest Internet speeds in the Intermountain West, and among the highest in the nation.

DataBank’s Downtown Salt Lake City data center is a multi-tenant colocation facility located in the heart of the downtown business district. The site is the primary carrier-hotel for the Salt Lake City area and is highly populated with a number of prominent Tier-1 and Tier-2 network providers. 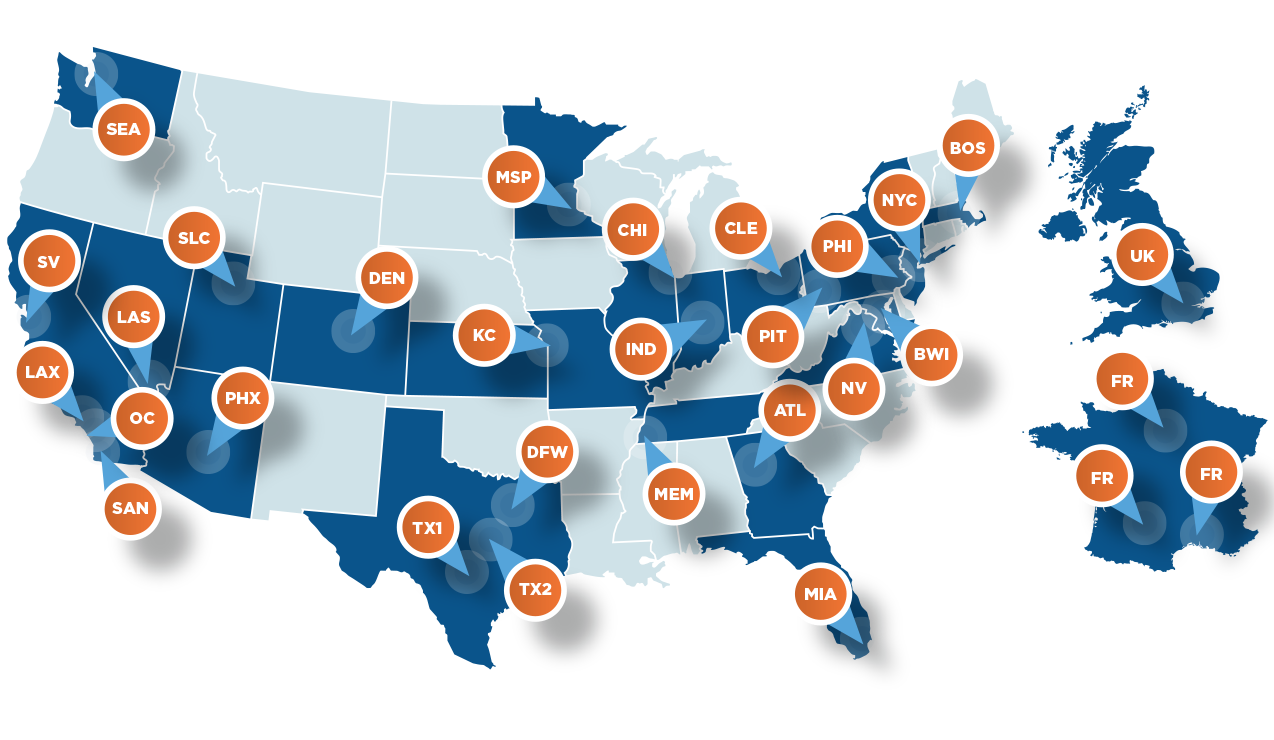 At DataBank we find that doing things the right way the first time is the best way to achieve success. This starts with our consultative process. No hard sell, no over promising, just exceptional service and uncompromising performance.