Phoenix, also known as the Valley of the Sun and more recently the “Silicon Desert,” is the fifth-most populous city in the United States and the center point of the Arizona colocation market. The city is also home to many notable companies, including PetSmart, Sprouts Farmers Market, and U-Haul all of whom are driving demand for Phoenix data centers.

The City of Phoenix has a progressive stance on technology and an active Smart City Initiative with a five-year Smart Cities strategy. Arizona State University and Amazon Web Services are collaborating on a Smart City Cloud Innovation Center to help make the state smarter. The city has landed Amazon jobs initially planned for New York. Phoenix is also among 20 cities added to the Verizon 5G rollout. 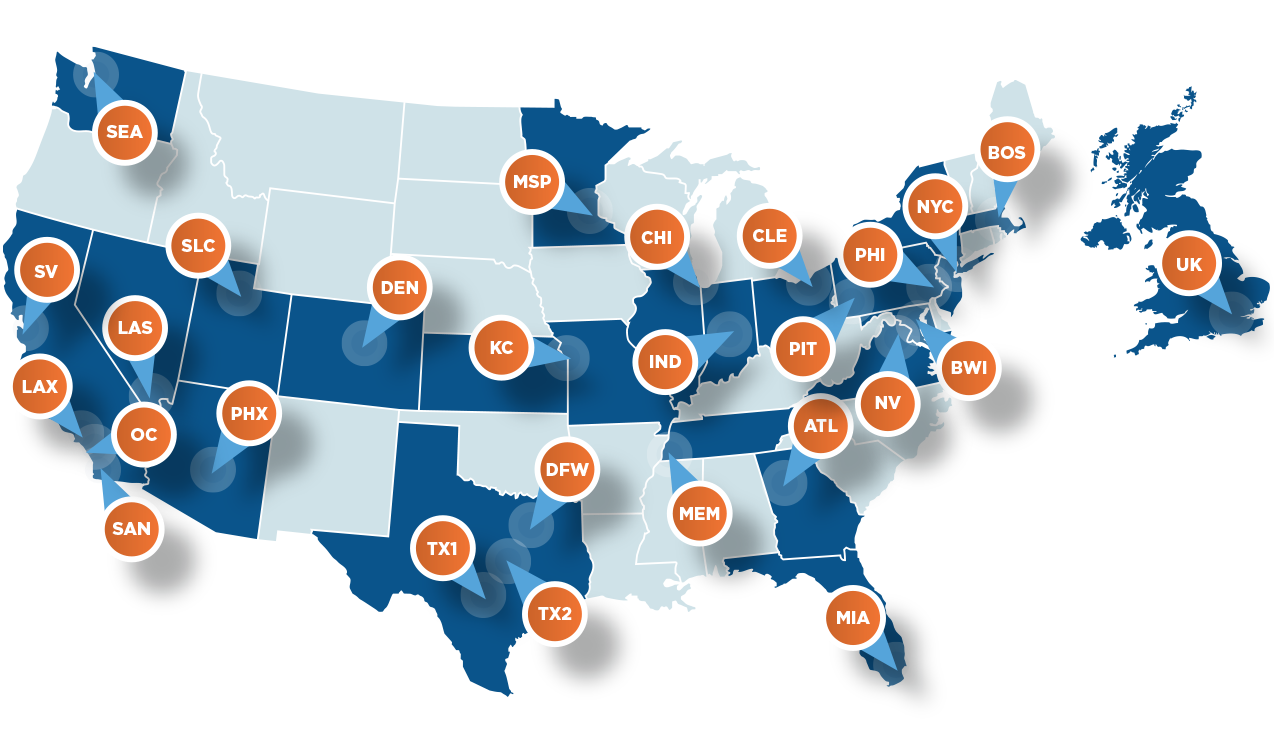