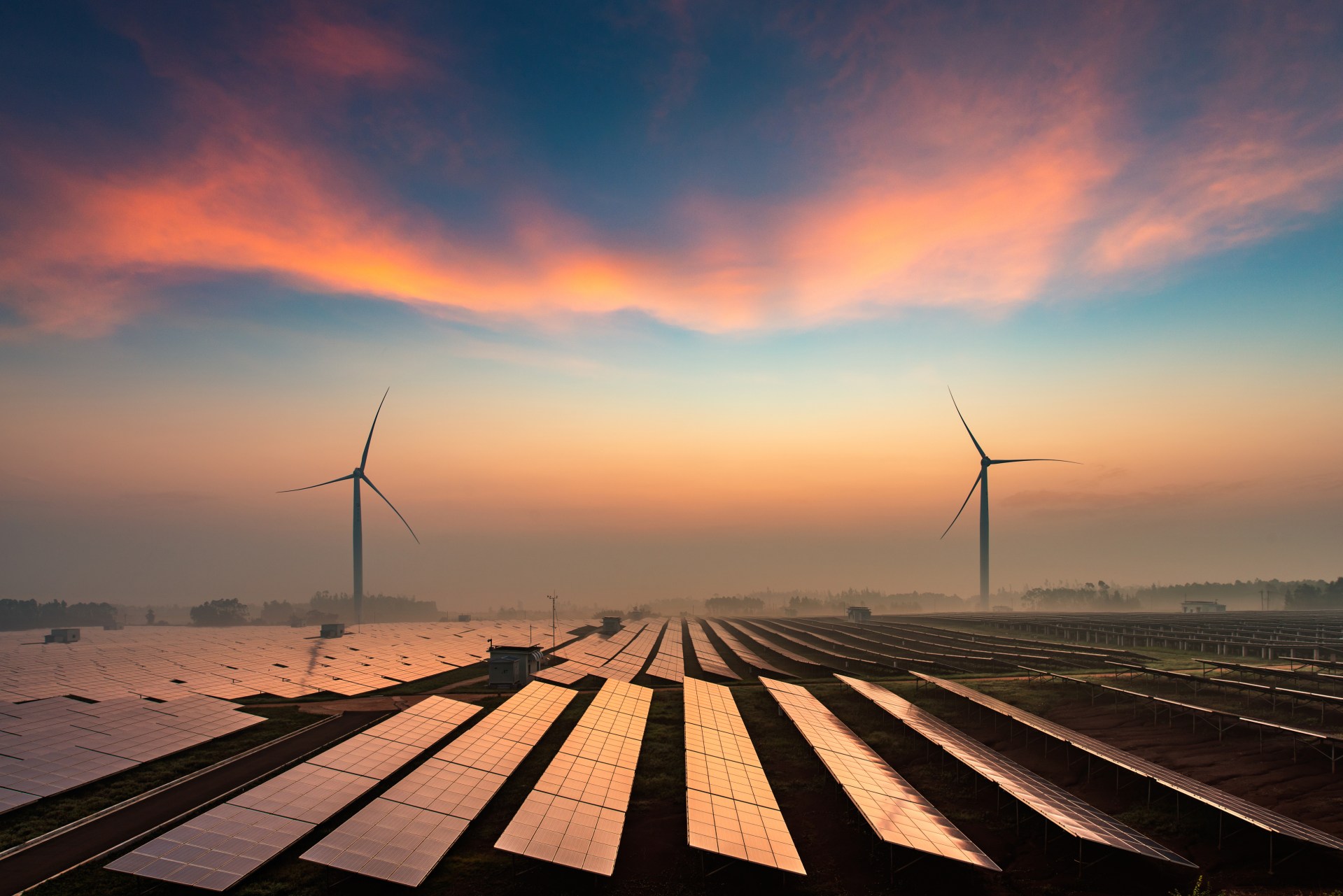 Renewable Power Reporting — Power Use in the Data Center: Who Can Make the “Green” Claim?

Companies today are under increasing pressure to “go green” in all facets of their business, both to reduce their environmental impact and to meet expectations from consumers, shareholders, specific regulations, or achieve their own corporate objectives. In the data center industry, it’s added up to a Catch-22: Customers need more power but they want it to be as emission-free as possible. What’s more, they want to be able to publicly claim that the energy consumed within their data centers is generated by renewable source as evidence of their progress towards their climate-change goals.

Yet, as Kermit the Frog once sang, “It’s not that easy being green.” This is especially true in the data center industry today, where there is a lack of consensus—and often confusion—about renewable energy and how a data center’s power use translates to its customers. To help, I will define renewable energy, explain the framework that tracks its use, and clarify what claims data center customers can responsibly make to accurately represent their power use.

Renewable Energy Sources
First, just what is renewable energy and where does it come from? Once again, without clear shared definitions, information varies from utility to utility, as do their claims regarding renewable energy generation.

The Intergovernmental Panel on Climate Change (IPCC) considers renewable energy to be the power that comes from solar, wind, geothermal, biomass, and hydropower sources. Additionally, nuclear power is considered to be zero-carbon emitting but not specifically included as a renewable source of power. To think of it another way, renewable energy comes from sources other than those that require the combustion of fossil fuels and emit greenhouse gases (GHGs), such as coal, natural gas, and oil.

No Way to Identify Renewable Electricity
Much of the confusion related to renewable energy use and “ownership” of its associated benefits comes from the fact that the electrical grid does not distinguish how the electricity is generated. For example, electrons produced from a wind turbine are no different from those created by a coal-powered power plant once on the grid.

Who Owns the Claim to Renewable Energy?
We look to power our data centers using as much renewable energy as possible. Our customers also like us to use as much renewable energy as possible. Not only is it the right thing to do to reduce our environmental impact and combat climate change, but many of these companies would like to publicly claim that they are using green power in the data center. Their logic seems to make sense:

“My data center provider uses energy from renewable sources to provide the power I use in the data center, so we should be able to say that we use renewable energy, too.”

Unfortunately, renewable energy accounting doesn’t work this way. It can be a maddening scenario because their rationale seems solid, and even experienced industry insiders can’t always provide satisfactory answers.

Once electrons are added to the grid, they blend in with all types of electricity. In other words, there is no way to differentiate electrons generated by renewable sources once they are on the grid and co-mingled with those from other sources.

Establishing Ownership with RECs
To respond to these challenges, the U.S. electricity market created a specific legal and economic framework to track the generation, sale, and use of renewable energy on the grid. When any type of renewable energy generator produces and adds one megawatt-hour of power to the grid, it creates two different types of value: The physical electricity and a legal instrument called an energy attribute certificate (EAC) that demonstrates the electricity came from renewable energy sources. In the U.S., EACs can be purchased in the form of a Renewable Energy Certificate (REC).

When it comes to the use of renewable power, only REC owners can make claims related to reducing a company’s overall carbon emissions. Once a claim is made by the REC owner, the REC is retired and no other company can legally (or ethically) make claim to the renewable electricity associated with the REC.

Greening the Grid and Other REC Benefits
So unfortunately —and as much as it may not make immediate sense— data center customers may not make claim to the environmental benefits of this renewable electricity, even though their equipment is located in a facility whose data center provider has procured RECs. What they can claim, according to the GHG Protocol is that they are choosing to colocate their equipment in data centers that are powered by renewable sources. However, they may not claim that this power reduces their emissions directly.

A Cleaner Future
Many multi-tenant data center providers are making commitments to a greener future. For example, DataBank has pledged to be Net Zero by 2030 – a directive by our parent company DigitalBridge. We understand that many customers have similar goals. By understanding renewable energy sources as well as how RECs can help reduce carbon emissions while promoting the next wave of renewable energy development, any company can make more accurate claims —and future decisions— about their power consumption. Whether or not they are able to make claim to RECs, a customer’s decision to use a data center provider who procures power from renewable energy sources contributes to the ultimate goal of a more sustainable future.

About the Author
Jenny Gerson is DataBank’s senior director of sustainability. In this role, she leads Environmental, Social and Governance (ESG) strategy and is focused on topics including, but not limited to, renewable energy, employee health and safety, business ethics, and cyber security. 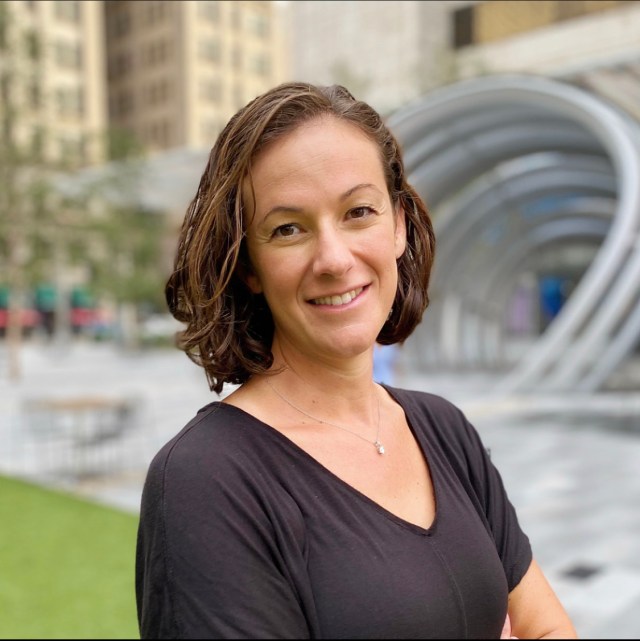