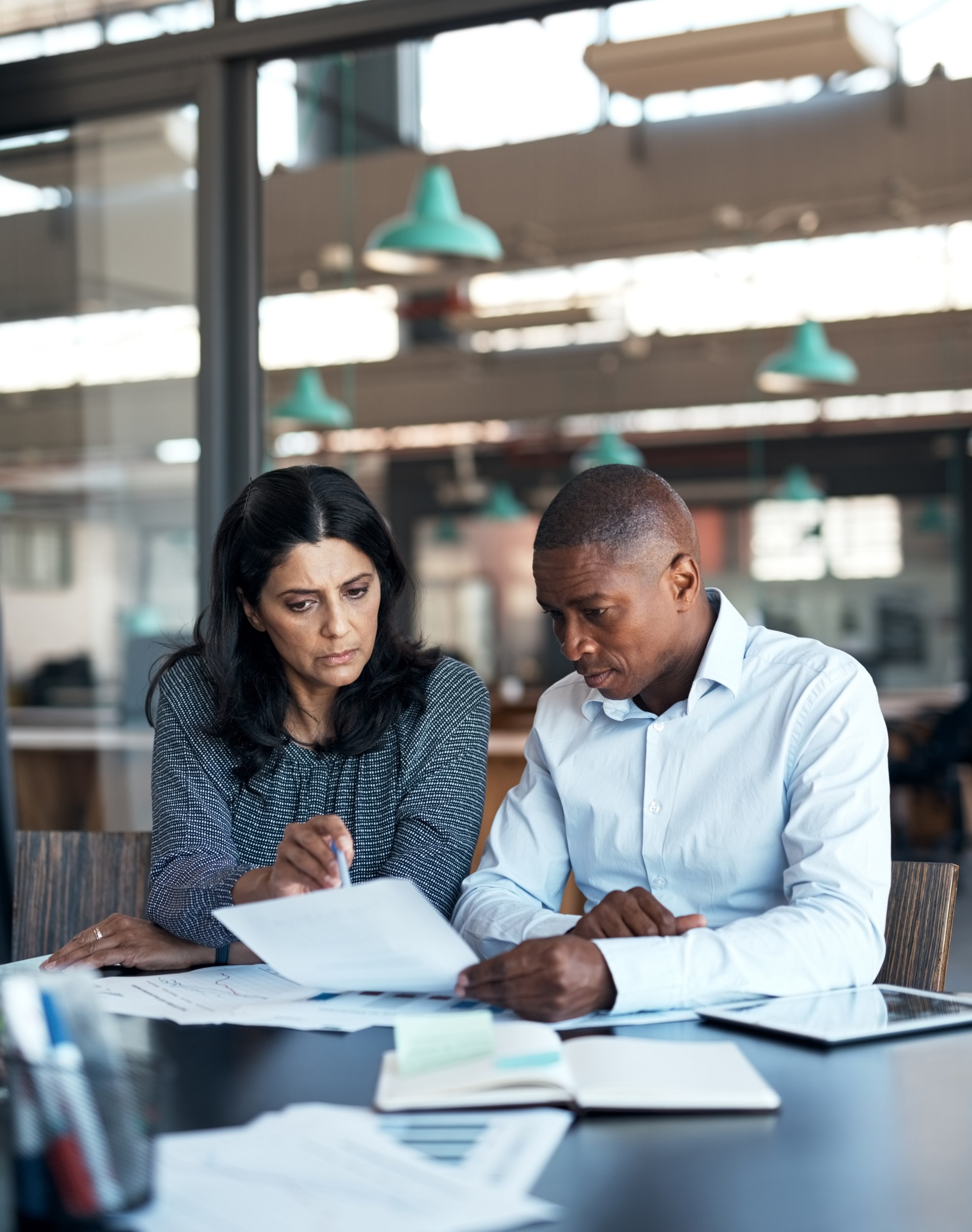 The Advantages And Disadvantages Of A Hybrid Cloud Solution

Moving to a hybrid cloud solution is a major undertaking for any business. This is particularly true for enterprises since, by definition, they’re working on a large scale. With that in mind, here is a simple guide to the key facts you need to know about hybrid clouds.

What is a hybrid cloud solution?

The disadvantages of a hybrid cloud solution

All of the disadvantages of hybrid cloud solutions can be effectively summed up in one word – complexity. That complexity manifests itself in several practical challenges. Here are the three main ones.

Just designing and implementing a hybrid cloud can be a major challenge. It tends to be particularly challenging for enterprises. Firstly, they are working on a large scale. Secondly, they often have to accommodate a lot of legacy infrastructure and applications.

The need for backward compatibility can essentially block some of the most straightforward routes to the cloud. For example, the default hybrid cloud frameworks offered by some public cloud vendors may require clients to use specific hardware.

This may be acceptable if you are implementing a hybrid cloud from scratch. It is, however, not likely to be acceptable to enterprises that have invested significantly in their own IT infrastructure.

What’s more, even if enterprises were prepared to swallow the cost of making the necessary changes, there might be practical barriers to this. For example, they might have built applications that needed specific hardware to run. Changing the hardware would therefore require the client to redevelop the applications as well.

From a technical perspective, running a hybrid cloud is not necessarily more expensive than running a private cloud or using a public cloud.

The main issue is that the cost structure of hybrid clouds can be extremely complex. This complexity often increases the need for management oversight. It can therefore lead to extra costs.
Also, as complexity increases, so does the scope for human error.

Picking up from that point, hybrid clouds do tend to require a noticeably higher level of management than either private clouds or public clouds (even multiclouds). In particular, they tend to need a far higher level of security oversight. This is mainly because identity and access management has to happen seamlessly across different environments.

The advantages of a hybrid cloud solution

Many enterprises benefit from scalability.

The public cloud is ideal for both of these scenarios. Businesses can make planned adjustments to their usage based on their regular business cycles. Additionally, when they get an unexpected spike in delivery, they can leverage the burstability of the public cloud to deal with it.

Despite its complexity, the cost structure of the hybrid cloud often works out in favor of enterprises. The main reason for this is that most enterprises prefer to have their cash working for them rather than tied up in capital investments.

For this reason, it often makes sense for them to minimize their in-house infrastructure and maximize their use of the public cloud. At the same time, they may not (yet) be ready to commit fully to the public cloud (usually for data-security concerns). A hybrid cloud solution is, therefore, often an ideal compromise solution.

Using a hybrid cloud gives enterprises the opportunity to make their operations both faster and more flexible. For example, it’s easier to green-light projects when they can be implemented without any capital investment. It’s also easier to speed up development on key projects when IT resources can be increased with literally just a few mouse clicks.