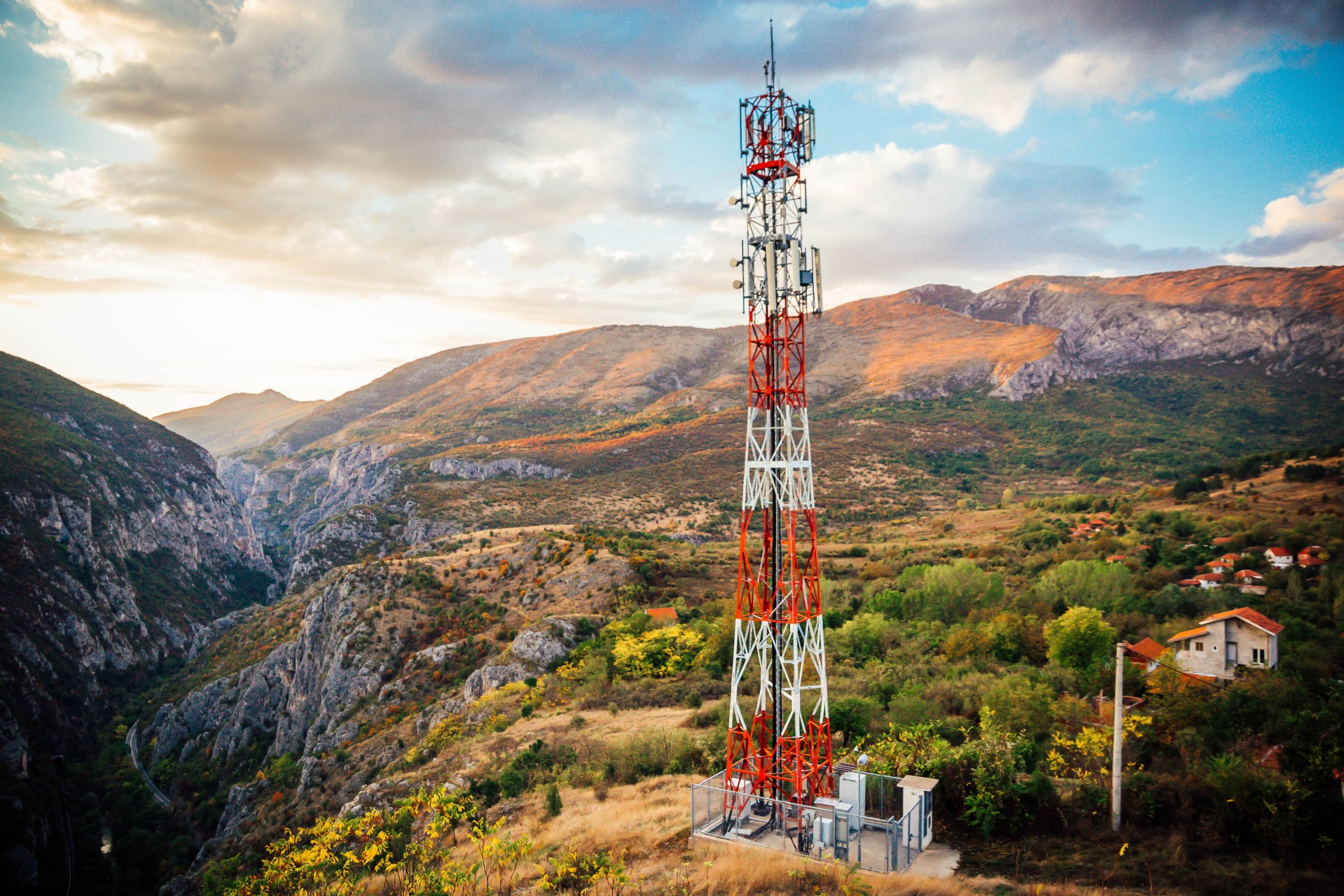 A Guide To The Main Types Of Edge Computing

Just as the cloud has developed various forms (e.g. public, private, multi, and hybrid), so edge computing can be divided into various types. In general, these types are based on a combination of location in capabilities. If this is new to you, then here is a quick guide to different types of edge computing and/or their capabilities.

The basic types of edge computing

When the types of edge computing are defined by distance, then the main definitions are near edge and far edge. These locations are defined relative to the main data center.

Alternatively, types of edge computing can be defined by their capability. Generally, the devices with the lowest level of capability are known as micro-edge devices. The scale then goes up through tiny edge, thin edge, thick edge, and intelligent edge.

The most popular types of edge computing

Here is a quick guide to the most common types of edge computing currently in mainstream deployment.

This is almost certainly one of the most common types of edge computing. In a sense, it’s arguably a logical consequence of the development of the cloud. As cloud computing becomes more popular, cloud service providers (CSPs) need to implement more data centers.

They need locations for those data centers and it makes sense to distribute them. The main reason for this is risk management. There is, however, the added benefit of implementing data centers close to their user bases.

Cloud edge is probably most associated with content delivery management (CDM) systems. It is, however, becoming increasingly popular as a way to keep sensitive data in (or at least near) its home jurisdiction. This is often viewed very favorably by regulators.

Branch-edge systems are similar to cloud, data-center, and enterprise edge. The key difference is that branch-edge systems tend to be created to perform a specific function. Generally, this will be a business-critical function and/or involve sensitive data. Having local facilities to perform this function reduces the risk of the branch being unable to access it. It can also reduce the need to transmit sensitive data.

Likewise, the power of mobile edge computing has also improved. In the early days of cellular networks, phones could just about cope with calls and texts. Call quality was often poor and text messages often took a long time to be delivered. Today, the power of mobile edge computing is good enough for it to be used for apps and the mobile internet.

This is one of the fastest-growing types of edge computing thanks to the ongoing rise of smart devices. Sensor edge networks are routinely used to power smart locations. They are therefore becoming increasingly prevalent in modern workplaces.

Sensor edge systems are essentially about quantity over quality and hence resources. This type of edge computing system typically works on the basis of a large number of sensors performing very simple tasks. The fact that these tasks are simple means that they require minimal processing and storage.

For example, a door might be fitted with a sensor that detects whether or not an access card is presented. If it is, it opens, sometimes only for a maximum of a specified length of time before auto closing. It will usually also send a log of the event to a storage location.

All the edge device has to do is register the presence of the card and perform a predefined action. This means that sensor edge devices require few resources and are therefore relatively affordable to purchase.

This is still fairly niche but is growing in popularity. Essentially, device edge harnesses the power of smart devices. It analyzes the data they collect on-site (or nearby) to improve their performance. Router edge is a specific type of data edge computing. It is even more niche but may grow in the future. Router edge, as its name suggests, aims to use routers to host applications.