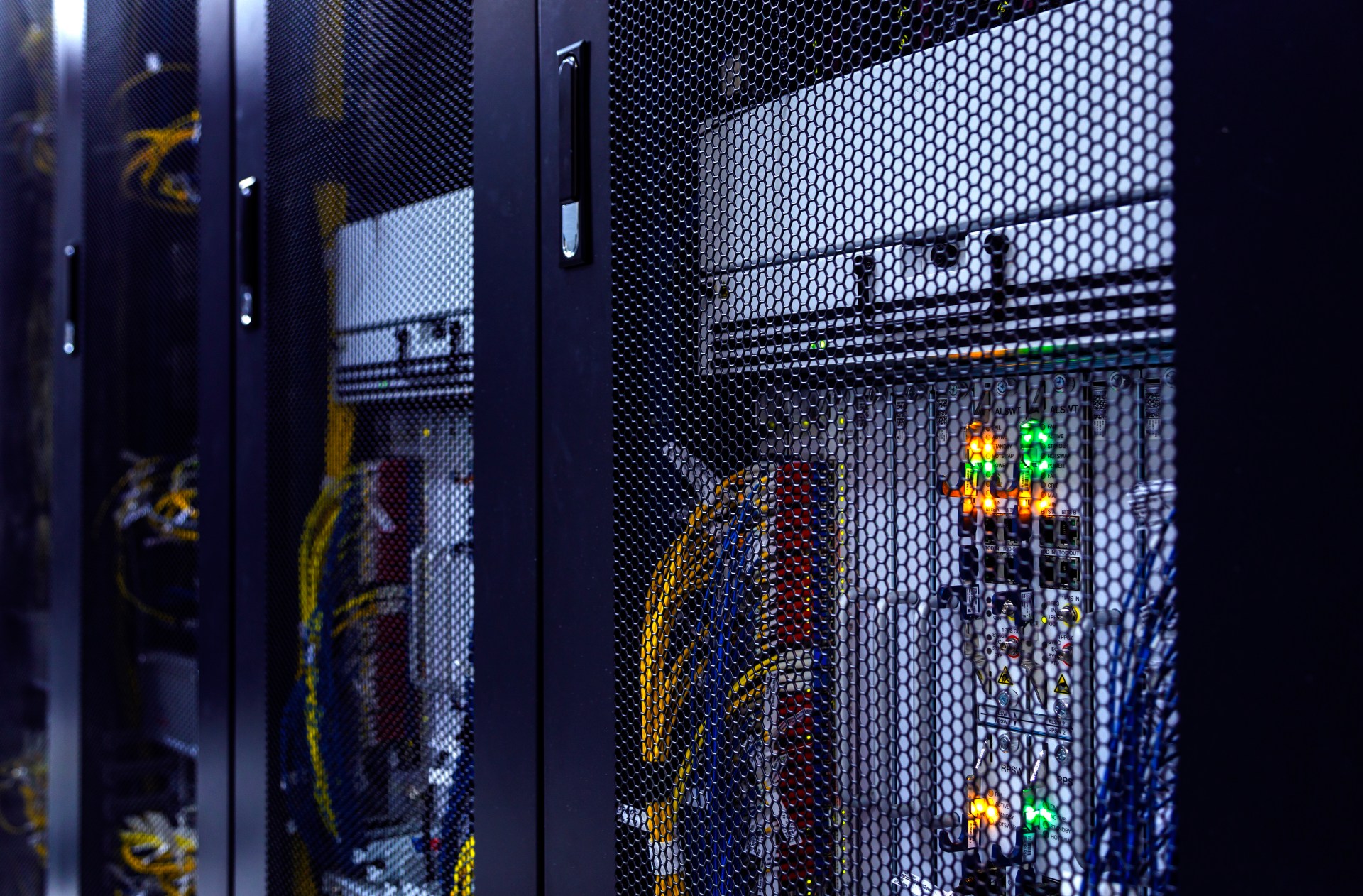 What Is Bare Metal?

If you have been reading about IT, you may have come across the term “bare metal.” If so, you may have asked yourself “what is bare metal?” Here is a quick guide on what you need to know about bare metal solutions.

What is bare metal

In a sense, the answer to the question “what is bare metal?” is actually in the name. It is the bare metal (and plastic) of a computer. In other words, it is a computer with either no software or only basic firmware (e.g. a bios).

Bare metal computers are typically sold to enterprises and similar customers (e.g. government departments). They are available in the SMB and standard consumer markets but in these areas, they are very niche.

These days, however, the term “bare metal” is probably more likely to refer either to a bare metal server or a hypervisor.

What is a bare metal server?

In cloud computing, a bare metal server is a server used exclusively by one entity. This could be in a fully private cloud. In that case, the entity would both own and run the server.

Bare metal servers tend to be used for one (or both) of two reasons. Firstly, a client wants to use cloud services without virtualization. Secondly, a client wants a particularly high level of control over the server. This could be due to security concerns. It could also be due to the need for advanced customizations.

What is a hypervisor?

At present, type 1 hypervisors are generally regarded as the more effective option. This is because they have unimpeded access to the system resources. Type 2 hypervisors, by contrast, may have to compete with demands from other types of software e.g. device drivers.

In either case, the hypervisor takes on the role normally played by device drivers. It operates the system hardware on the basis of instructions from the operating system. By creating a virtual buffer zone between the bare metal and the operating system, hypervisors make it possible to run virtual machines. They are therefore key tools in cloud computing.

What is a virtual machine?

The use of virtual machines goes back to the 1960s. Back then, virtual machines were a useful way of testing new software. The fact that each virtual machine operated in its own bubble meant that testers could run multiple tests simultaneously and still keep them truly independent.

Virtual machines are still very much used for this purpose. These days, however, their more common purpose is to enable public cloud computing. For example, instead of providing resources at a local level, businesses can have staff log on to virtual machines. These can be controlled centrally and also share resources.

Advantages and disadvantages of virtual machines

The advantages of virtual machines can probably be summed up by saying that they enable public cloud computing. The ability to fire up resources on demand and immediately turn them off when they are no longer needed is down to the use of virtual machines. This means that all the benefits this offers can be attributed to virtual machines.

Even if the demands of the applications are exactly the same, the need to keep juggling them increases the load on the server. This means that servers running virtual machines need more hardware resources to perform their tasks. If a server is under-resourced, virtual machines can become painfully slow to run.