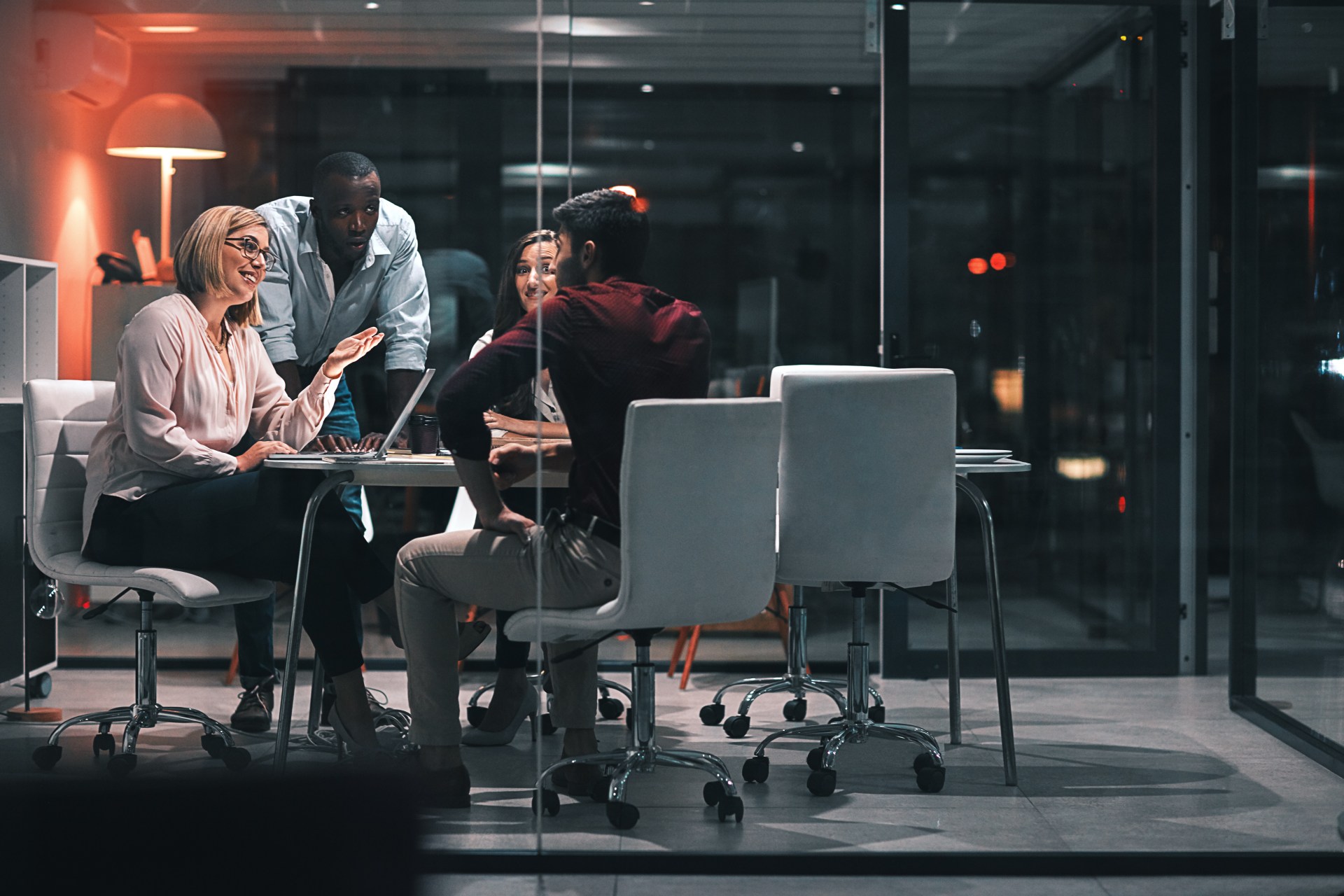 What To Think About When Considering Hybrid Cloud Infrastructure

The basics of hybrid cloud infrastructure

The disadvantages of hybrid cloud infrastructure

The need for migration

Implementing a hybrid cloud is inevitably going to require some form of migration. All migrations are changes and as such need to be carefully managed. They also carry the risk of disruption if something goes wrong, unless you work with an experienced managed service provider.

If you implement a hybrid cloud, then you’re going to be managing at least two clouds, one private and one public. If you implement multicloud architecture in the public cloud then your management overheads will increase even further. You can, however, mitigate these by handing everyday management tasks to managed service providers.

Security in private clouds is not necessarily better than in the public cloud. In fact, many public cloud vendors use security as a major selling point. It is, however, different. If you implement a hybrid cloud, you will therefore need to understand security in both environments. You’ll also need to ensure that it’s implemented seamlessly.

The advantages of hybrid cloud infrastructure

Despite all of these considerations, many enterprises do choose to implement hybrid cloud infrastructure due to the many benefits it offers. Here are the key ones.

Data security concerns have long been a barrier to companies moving to the public cloud. This is particularly true for enterprises as any data-security breach could be catastrophic and there’s most likely already a lot invested in traditional infrastructure.

Public cloud vendors have massively improved their data security. In fact, many of them are now compliant with the most stringent data-security programs in the world (e.g. GDPR). Although some businesses are not convinced to move to the public cloud, businesses have a choice to keep their most sensitive data safely in their own private cloud.

All the rest of the data can go into the public cloud where you can benefit from everything this offers. Over time, this may allow you to scale back your own infrastructure, possibly to nothing.

A controlled path to the public cloud

Even though enterprises generally have their own in-house infrastructure, many would still very much like to leverage the public cloud. For most enterprises, IT is something they need, not something they do. It, therefore, makes sense to use it as a service if at all possible.

For many enterprises, however, there have been two main stumbling blocks to this. The first was data security. The second was in-house applications. Many of these would have been developed prior to the adoption of the cloud.

In principle, it should be possible to rehost (i.e. lift and shift) these and have them run as normal. In practice, what is possible in theory does not necessarily work in reality. Most enterprises are well aware of this. As a result, they’re unwilling to move important applications unless they really have to.

With a hybrid cloud, you can undertake a controlled migration. Alternatively, you can develop a cloud-native application to replace your old one. Either way, you can test your application thoroughly in the cloud before committing to it.

Even in cyberspace, distances matter. With a hybrid cloud, you can leverage your provider’s data centers as well as your own. This means you can put data near its users (customers or employees). The less distance it has to travel, the quicker it will arrive. This can be a real competitive advantage when dealing with customers. Employees appreciate it too.

What To Consider When Choosing Between Hybrid Cloud Hosting Solutions