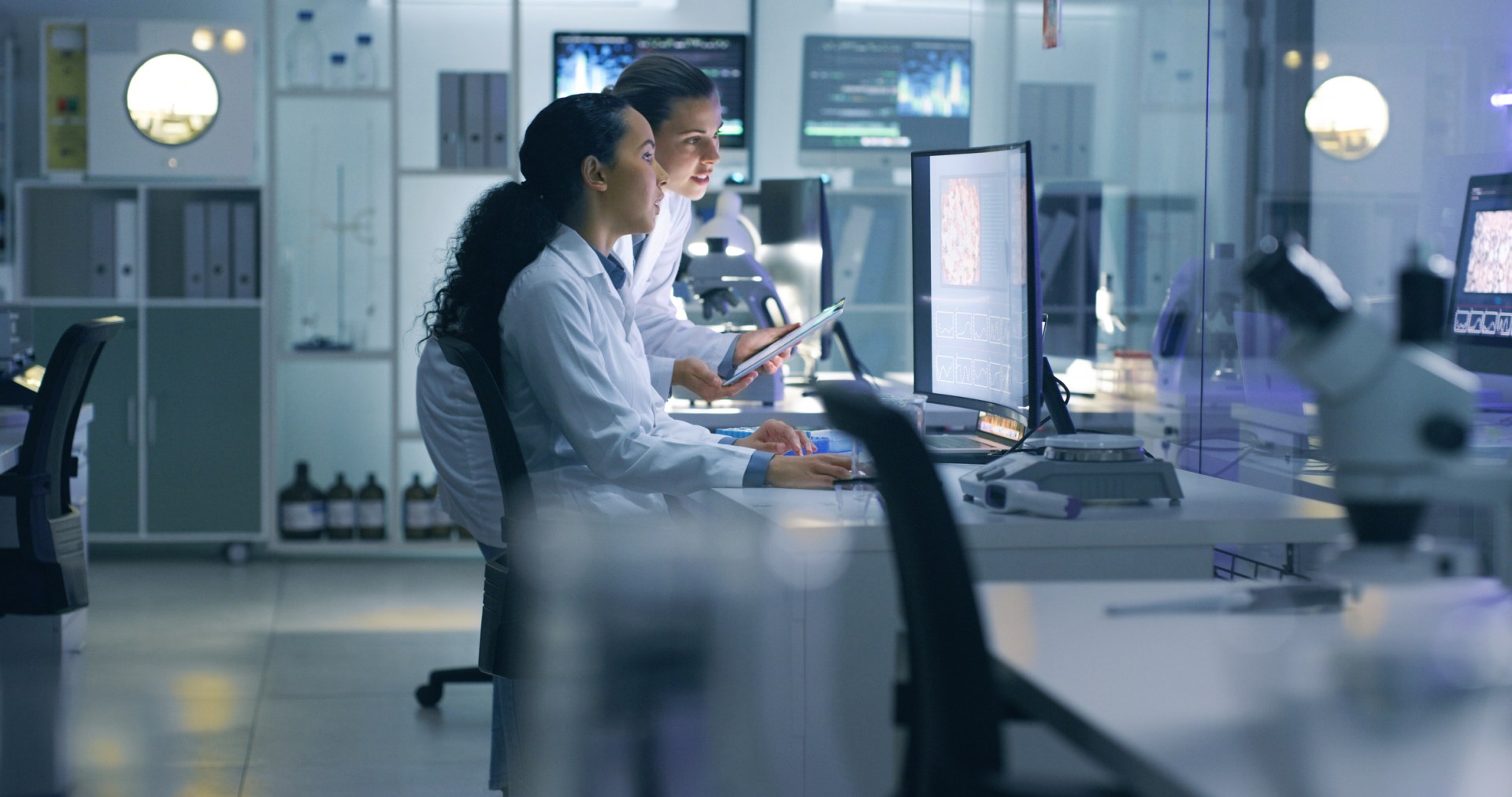 What You Need To Know About Cloud For Healthcare

Why the cloud for healthcare has become a reality

Like many sectors, the healthcare sector has changed significantly in recent decades. In particular, it has become much more aware of the importance of data and data analysis. This now applies at every level of healthcare from the macro (e.g. policymaking) to the micro (e.g. patient diagnosis, treatment, and care).

Furthermore, there is an increasing need to share data. Again, this applies at both the macro and micro levels. For example, during the COVID-19 pandemic, all entities involved in healthcare were actively sharing data in an attempt to get ahead of the virus. Similarly, parties involved in patient care will often need to share data with each other.

In fact, they may need to share data at high speed and/or during unsocial hours. For example, a patient could have a medical emergency far away from their home country. This could prompt an urgent request for access at a time when few people are working.

All of these reasons (and many more) have prompted the healthcare sector not just to move to digital records but to embrace the cloud for healthcare and leverage the benefits it offers.

Considerations when using the cloud for healthcare

Security concerns were the main reason the healthcare sector stayed so far behind the technological curve for so long.

In fairness, many of these concerns were initially valid, at least in a medical environment. For example, some of the concern over the use of digital records was based on concerns about the accurate reproduction of images. These often play a crucial role in healthcare.

As it currently stands, however, all of these security concerns have been addressed (or at least they can be). It’s now possible to use even a public cloud for healthcare. You simply need to ensure that the cloud service provider meets any relevant compliance programs (e.g. FedRAMP, HIPAA, PCI).

In many ways, this is an offshoot of security. In the context of healthcare, however, it’s important enough to be worth mentioning on its own. Any issues with data have the potential to lead to a malpractice lawsuit. For example, if data is corrupted, it may lead to records becoming unusable and/or to clinical errors.

Understandably, the healthcare sector is extremely sensitive to this. Healthcare providers will therefore typically only work with cloud service providers who can provide the level of liability protection they need.

Cost is a factor in healthcare as it is for all other sectors. In the context of the cloud for healthcare, there are three main factors to consider.

With any form of the cloud for healthcare, the issue is less likely to be the running costs themselves as the transparency of those costs.

In the public cloud, you pay for exactly what you use. As a result, understanding your costs means understanding your usage (and vice versa). When you’re dealing with complex systems (as is often the case in healthcare), this can often be much easier said than done.

At first glance, this may seem like an argument for sticking with the private cloud for healthcare. The counterargument to this, however, is that the public cloud can work out more cost-effective overall.

An Introduction To The Enterprise Cloud