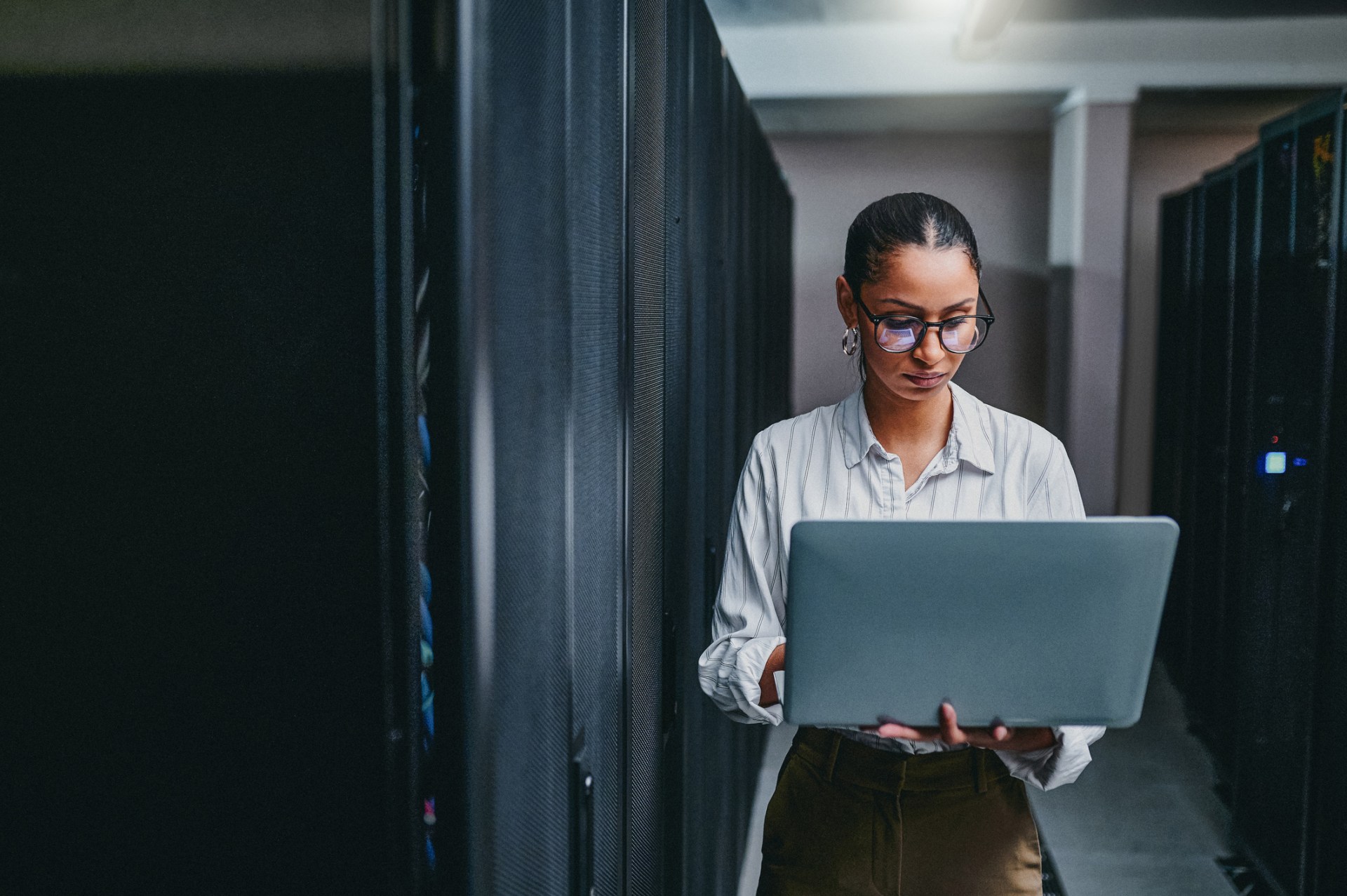 What To Consider When Assessing Bare Metal Benefits

Bare metal computing is a form of computing where the user has direct control over the hardware. What this means in practice can differ according to the environment (and the user). Bare metal benefits have to be assessed in comparison to the alternatives. Here is a simple guide to what you need to know to assess them accurately.

The basics of bare metal

The fact that the server is used by one specific client means that the client is generally able to customize the server’s hardware as they wish. In other words, they have direct control over it in a way that regular cloud users do not.

Virtual machines and bare metal servers are, essentially, conceptual opposites. With virtualization, the underlying hardware is almost irrelevant. It only matters insofar as it needs to have sufficient power to perform whatever tasks are required of the machine. By contrast, with bare metal, the performance of the software is entirely dependent on the underlying hardware.

When discussing bare metal benefits, people often refer to lower latency. This can, however, be somewhat unfair. Virtual machines do not necessarily have noticeable latency. They are, however, unlikely to have the same speed of response as bare metal servers.

The higher the level of hardware performance required to support an application, the more obvious this difference becomes. For example, financial trading software, artificial-intelligence-driven applications, and most games all typically benefit from being on bare metal servers.

More effective use of hardware resources

Again, the more resource-intensive an application is, the more it will benefit from being run on a bare-metal server.

Perhaps it would be more fair to say that bare metal servers have at least one fewer point of failure than virtual machines. If they are true bare metal servers then they have two fewer (the virtualization infrastructure and the operating system).

The fewer points of failure a system has, the more reliable it is. This means that one of the key bare metal benefits is greater reliability. Bare metal servers are therefore a popular choice for business-critical applications.

Secondly, using bare metal computers allowed researchers to have full confidence in the results of their tests. In other words, there was no chance of a test result being contaminated by interference from the operating system.

These same considerations still apply today. Many researchers continue to prefer true bare metal computers. Some may be happy to have an operating system but may draw the line at a full virtual machine.

The issue of points of failure applies to security too. It’s particularly relevant to operating systems. The fact that operating systems are effectively accessible to anyone means that they can be studied by anyone. Unfortunately, that includes malicious actors looking for vulnerabilities to exploit. Removing the operating system, therefore, removes a potential security vulnerability.

Bare metal cloud servers with operating systems are not quite as secure as true bare metal servers. They are, however, more secure than regular public cloud servers running virtual machines.